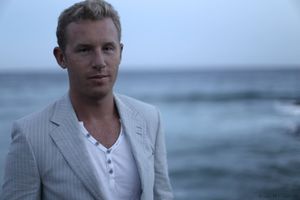 Jesse has composed music for 2 feature films, over 50 short films, 10 documentaries and several advertisements. At the age of 26 his music has been played in festivals all over the world, and his output has gained him 'Best Composer' at the SFS film festival in Sydney for 2 years running.

After several years in India studying traditional music and orientating curricular musical activities, Jesse has become fast and efficient at producing original creative material. Whether it's songwriting or music composition for advertisement, TV serial, film or documentary, Jesse will create the right music for you - modern or classical. More details about Jesse's work can be found in his website www.jessedempsey.com